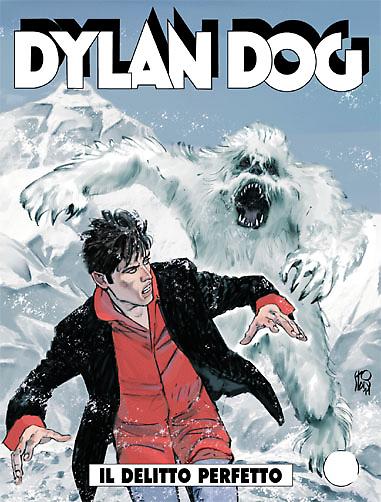 Introduction: What could turn the Nightmare Investigator in a cold-blood killer?

Mark Question, a reporter that always called Dylan Dog an “impostor” in his stories, has been killed with a gunshot to his forehead. And guess who killed him in his study, in front of several witnesses and without apparent motive: the dweller of Craven Road. A hard to believe news, especially for the member of the Old Boy fan club that, to help their idol, will employ their knowledge to recreate the true dynamic of the murder and prove Dylan innocent. Or is he? 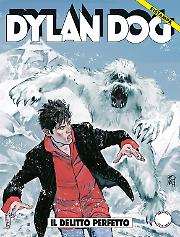