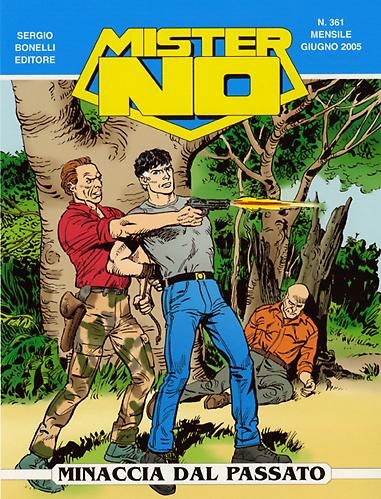 Introduction: Amid death-defying flights and extenuating marches through the jungle, the hunt for the treasure continues

Someone else is interested in the precious content of the aircraft that was in charge of with the mail delivery when, in 1934, it crashed into the tangled green undergrowth of the Amazon forest. It seems that someone has followed Marcel Brest’s investigations over the years and now the lives of both the French pilot and Mister No are at risk. But what does Antoine de Saint-Exupéry’s plane really conceal?