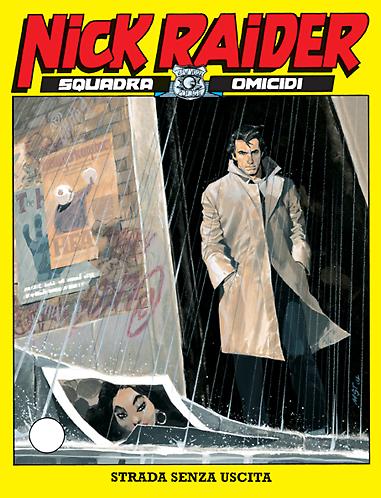 Introduction: Love propels Jawars steps and Death is moving Nicks Both of them are on the search for Amira, a woman who has vanished into thin air!

Jawar Lee won’t give up. Admittedly, his Amira has jilted him, and, to make matters worse, it happened while he was languishing in jail. Yet Jawar still loves her and he’s not about to give her up so easily. An atmosphere reminiscent of the taught emotional scenes of the most celebrated novels by Raymond Chandler provides the backdrop for a murder investigation. And the paths along which the investigation unfolds just happen to result in Nick bumping into the lovesick former crook…