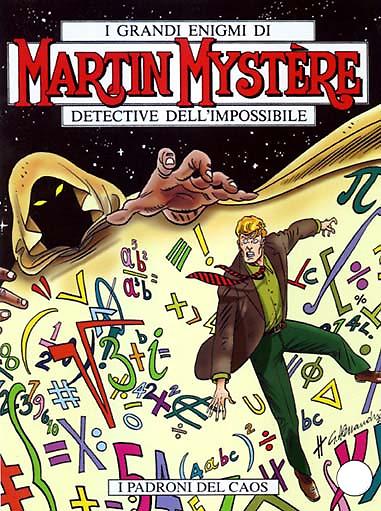 Introduction: A most unusual case for professor Mystère: nothing remotely approaching parallel dimensions, archaeological enigmas, lost civilizations or aliens hanging around on our planet…

It’s back to University for Good Old Uncle Marty, who springs into action amid the lecture halls and gardens of Princeton in order to really take on – for once in a while – the role of “detective”. The fact is that several suspicious deaths have occurred, all of which have been categorized as accidents, or else as suicide. But Martin believes that these were actually murder cases, and he is also the only one to have seen the murderer…