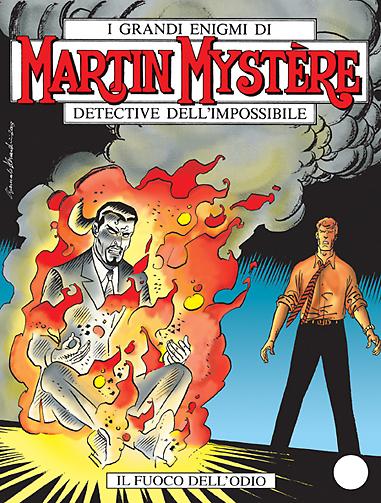 Introduction: Who is Siddhy really ? What is his secret?

Little Siddhy, the mysterious small boy Martin is trying to protect against the hordes of stranglers in the service of Sanjay, guides GOUM to an ancient monastery, the same one he claims to actually come from. Meanwhile, Sanjay and his thugs aren’t giving up the chase; nothing and noone could possibly stop Sanjay’s thirst for power - a power that would be enormously increased by capturing the one he calls “the Son of the Goddess of Death”…