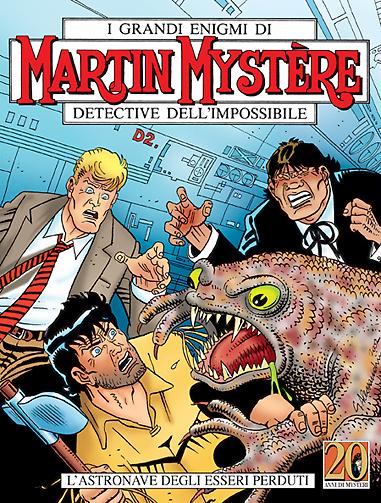 What are those goons in the pay of the sinister Virus looking for, down there under Za-Te-Nay’s hut? And, most important, why? After a close shave with death, and a miraculous escape thanks to the assistance of a chubby Mexican, who introduces himself as Colonel Martínez, the brave “Man with the Hatchet” confronts his enemy with the utmost determination. But what if he’s mistaken the target? Judging from the comments offered by the old inmate of a nursing home for the aged at Bird Center, whom Martin and Java happen to come across in our present-day time, Virus appears to have been some sort of benefactor, as it were, a merciful lord protector of the world…