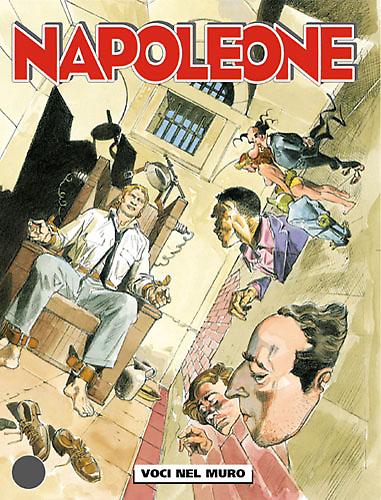 A terrible blame lies at the doors of Lautréamont, a small town in the French province that seems to be floating in another space and another time. The horrendous facts that have taken place within the walls of the old abandoned lunatic asylum, the veritable heart of Lautréamont, still holds its inhabitants as if spellbound and doomed to eternal immobility. Napoleone will be able to listen to the stories that are stored in the gloomy building and will thwart the criminal plan hidden behind the hopes of a rebirth for the village...