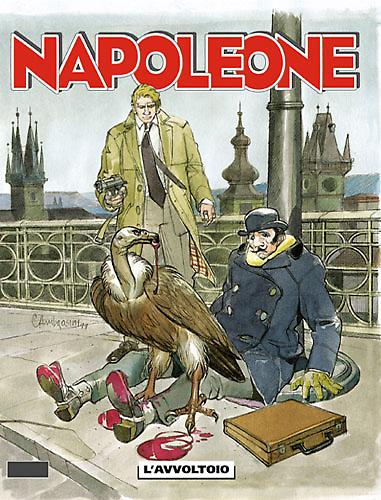 An aeroplane that should have been on the ocean floor since the time of French occupation in Algeria reappears in an old airport, sweeping aside the veil of mystery on a sordid criminal pact. Napoleone looks and digs into the past of a respectable bourgeois family, while a ravenous vulture is slowly leading former-Colonel Bernard Vidal to madness and the seed of hatred generates its poisoned fruits...