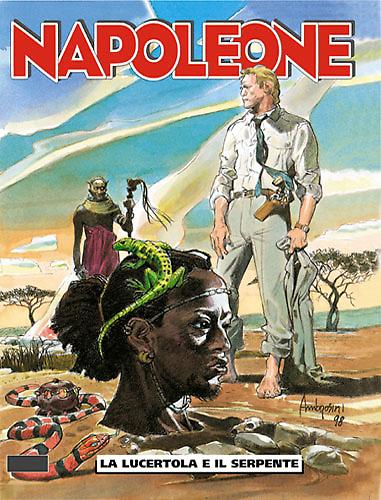 An ancient mixture of guilt and pain drives Napoleone to try to save a young black criminal, in whom the spirit of Mambè, a warrior he had met some time earlier, seems to have been revived. A descent down to the hell of the lives rotting at the borders of towns and another descent into the abyss of memory mark Napoleone’s return into his African past, to the time when he was still convinced that he knew where Good and Evil dwelt, while he was working with a man who would later turn out to be the most ruthless of criminals...