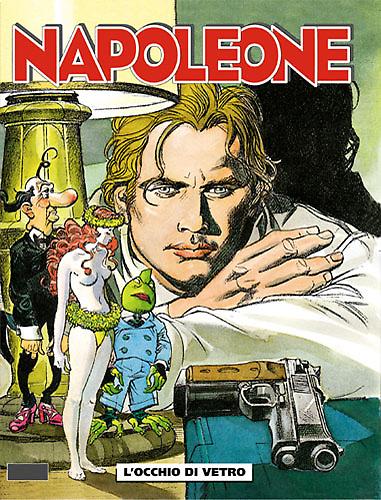 The Cardinal is not only a splendid specimen of beetle. For Napoleone Di Carlo, a former policeman in Addis Abeba, today a hotelkeeper in Switzerland and with a passion for entomology, he is most of all a merciless and elusive criminal. The man killed at the Geneva train station is one of the Cardinal’s hired killers and the runaway killed in Napoleone’s hotel is also a former accomplice of the same character. A strange object is on the crime stage, a glass eye similar to those used by taxidermists. Where will this faint clue lead to?