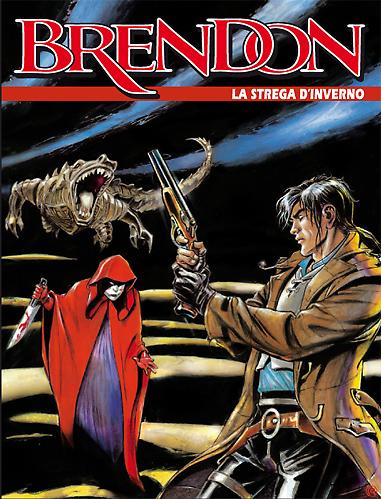 Introduction: In the world created by Camille Allister, the fairy tale is about Little Blood Red Hood!

While gradually losing her memory, the old lady Camille Allister took refuge in a fantasy world, mainly built around the places and the characters of fairy tales and visionary stories. But the world where the woman’s mind locked itself up is increasingly becoming an unsafe place, and Camille strikes back, collecting very real victims… men and women who tinge the roads, the deserts and the woods of New England with their blood! The list of victims will only increase, if Brendon won’t manage to stop the elusive killer...