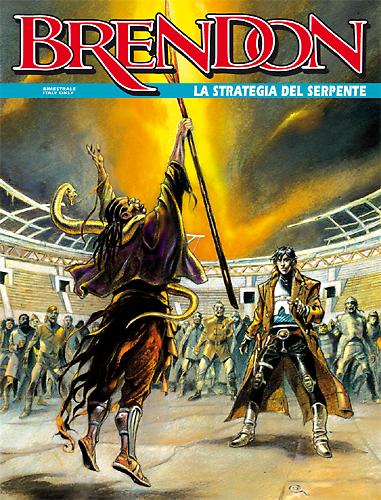 Introduction: A new Great Darkness is closing in!

There’s not much time left before the Great Gathering of the Black Moon: once there, Zeder the wizard will ask all the followers of the sect to unleash destruction on New England on his behalf — and when it will end, a new era will begin! A new time of darkness, horror and blood, that only Brendon and his resistance movement can prevent to materialize! But the Knight Errant will have to face the Black Serpent hidden inside Zeder’s body, who decided to stop Brendon, striking the people he loves the most...