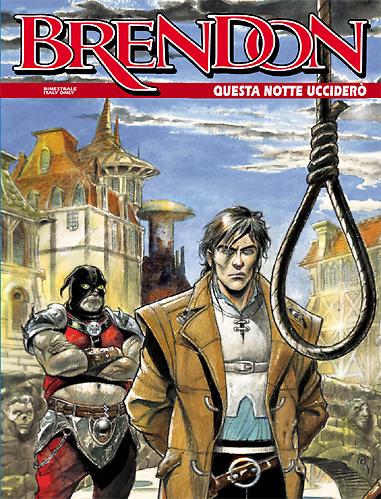 Introduction: Whats the secret hidden by Violet, tormented by dreams tinged in blood?

The streets of Blindstone are roamed by a mysterious and ruthless killer. Nobody knows what face is hidden behind his mask, and his shrewdness in disappearing after a crime makes him untouchable by the Militia. The victims left behind by the killer aren’t innocent citizens, though, but shady criminals who hold the reins of the local underworld. What connection can exist between the cold-blooded avenger and Violet, the young girl that Brendon just met, haunted by horrible dreams that appear to be as vivid as memories resurfacing from the past?