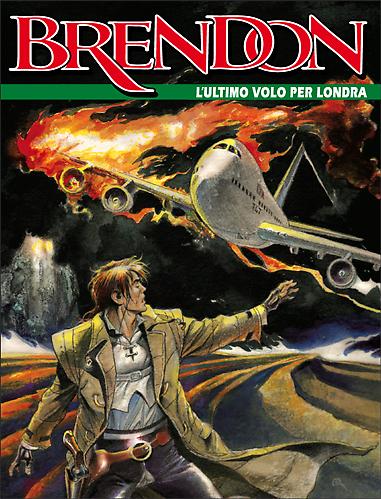 Introduction: Year 2017: flight BA329 from Dublin to London disappears during a wild storm... and the incredible begins!

Deaf since when he was born, Xavier Hicks is a serial killer. The remains of his many victims lied in the basement of the shack he lived in. It was Brendon the man who arrested him but, after delivering him to justice, the Knight Errant is stricken by a doubt... At the moment of the arrest, he clearly heard Hicks saying: "In the mirror... it’s not me! It’s not me!". How could he talk, and without recognizing his image, also? And what’s the link between the Port Hope killer and a plane that disappeared in the skies of England more that 150 years ago?