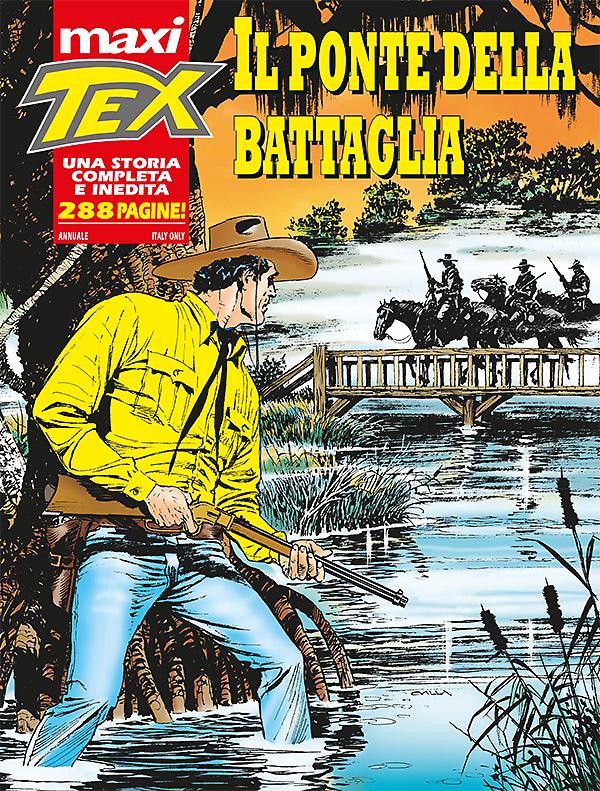 Introduction: A bloody bridge, at the threshold of good and evil...

During the American Civil War, Blackbull Bridge was the theater of a tragic battle. Now, the bridge separates the lands of Major Sizemore, a Confederate veteran and a hero of that battle, from the peaceful community of Bellefolk, where Black ex-slaves live. When he learns that the railway will pass through those lands, Sizemore exchanges his honor for greed and tries everything in order to seize the fields beyond the river. Unluckily for him and fortunately for the citizens of Bellefolk, Tex & Carson are nearby, looking for a young Cajun criminal. At this point, let the fireworks start...