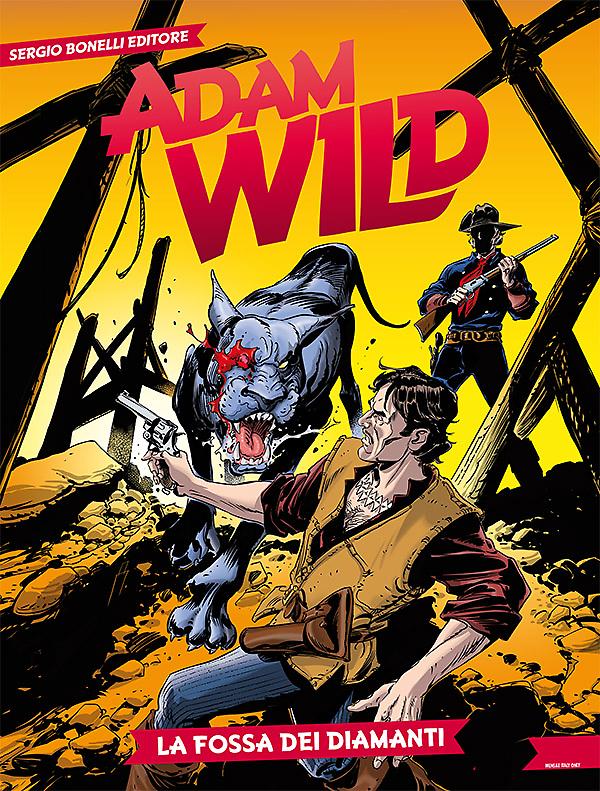 Introduction: In front of a blood-soaked mine, Adam Wild and Frankie Frost may have come to their final clash!

Still alive, Frankie Frost found a new job as a fugitive-slave hunter, in the largest diamond mine in South Africa. He's followed everywhere by his loyal Fang, an infernal black round. Meanwhile, Adam is planning an attack to the mine, with the Zulu troops that took part in the Anglo-Boer War as reservists and now are following him in his mission to set the slaves free. Will this be the final clash between Adam Wild and Frankie Frost?