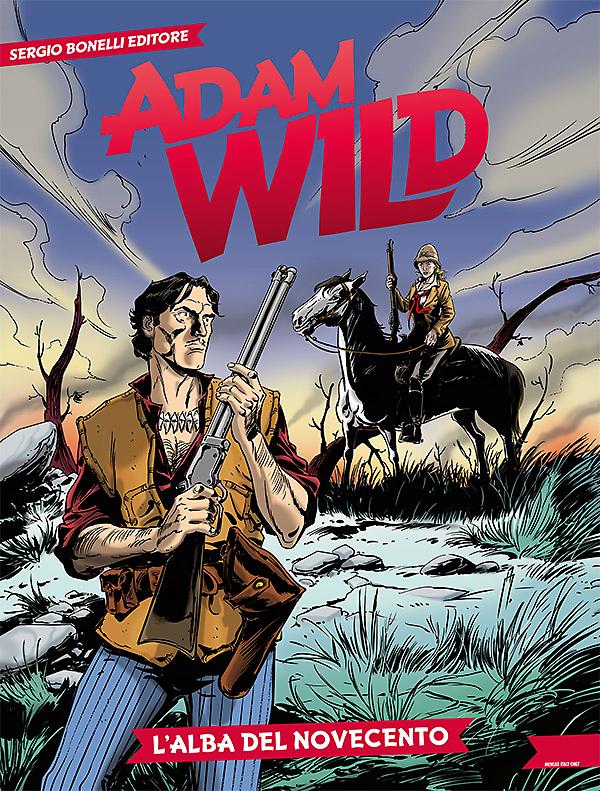 Introduction: A mindless massacre, right at the dawn of a new century!

In Spioenkop, at the beginning of the new century, the Anglo-Boer War spirals into an absurd bloodbath, a foreboding of the dire clashes of WWI. On the battlefield, Adam meets two great characters that will mark the 20th century: Sir Winston Churchill and Gandhi. But here, future blends with past. Lady Winter accuses Adam as a traitor. But the military authorities think that the woman's actions are moved by her own personal resentment towards Adam. A mysterious murder and the stormy relationship between the young woman and Adam, who has just got back to England after the Zulu War, resurface like old, still-open wounds.