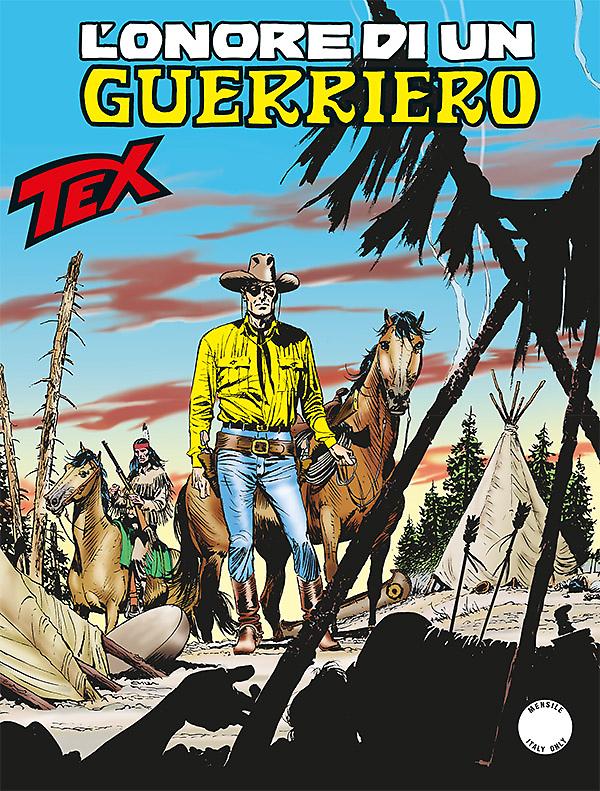 Introduction: Who's the leader of a tribe of rebel Indians?

A quiet Cheyenne village is attacked by a gang of raiders. They are brutally massacred and the sole survivor is a young girl who has recognized the attackers: the Crow. Some White settlers and merchants were the target of ruthless assaults, too. Tex and his pards' immediately go to the Crow village: their noble chief, Long Spear, is a friend of theirs. Long Spear promise them that his people are not involved in those bloodbaths, but Tex, while still considering him a honorable warrior, begins to doubt his words. In fact, after resisting an attack, the four pards' will find out that the raiders are using Springfield guns, identical to those issued to the "blue coats" from Fort Logan.