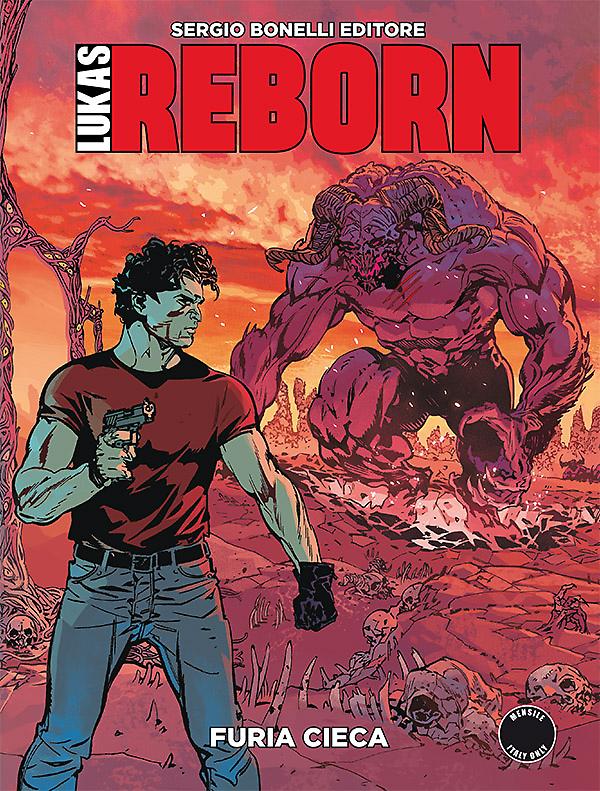 All hell broke loose in the city. But no human knows that the trolls led by Sjovkar are the force behind the violence of the ubiquitous street fighting. Lukas is the only one who might stop them. But he's locked up in a cell, prisoner of the Phoenix Squad. And, in a strange twist of fate, his life lies in the hands of another troll...