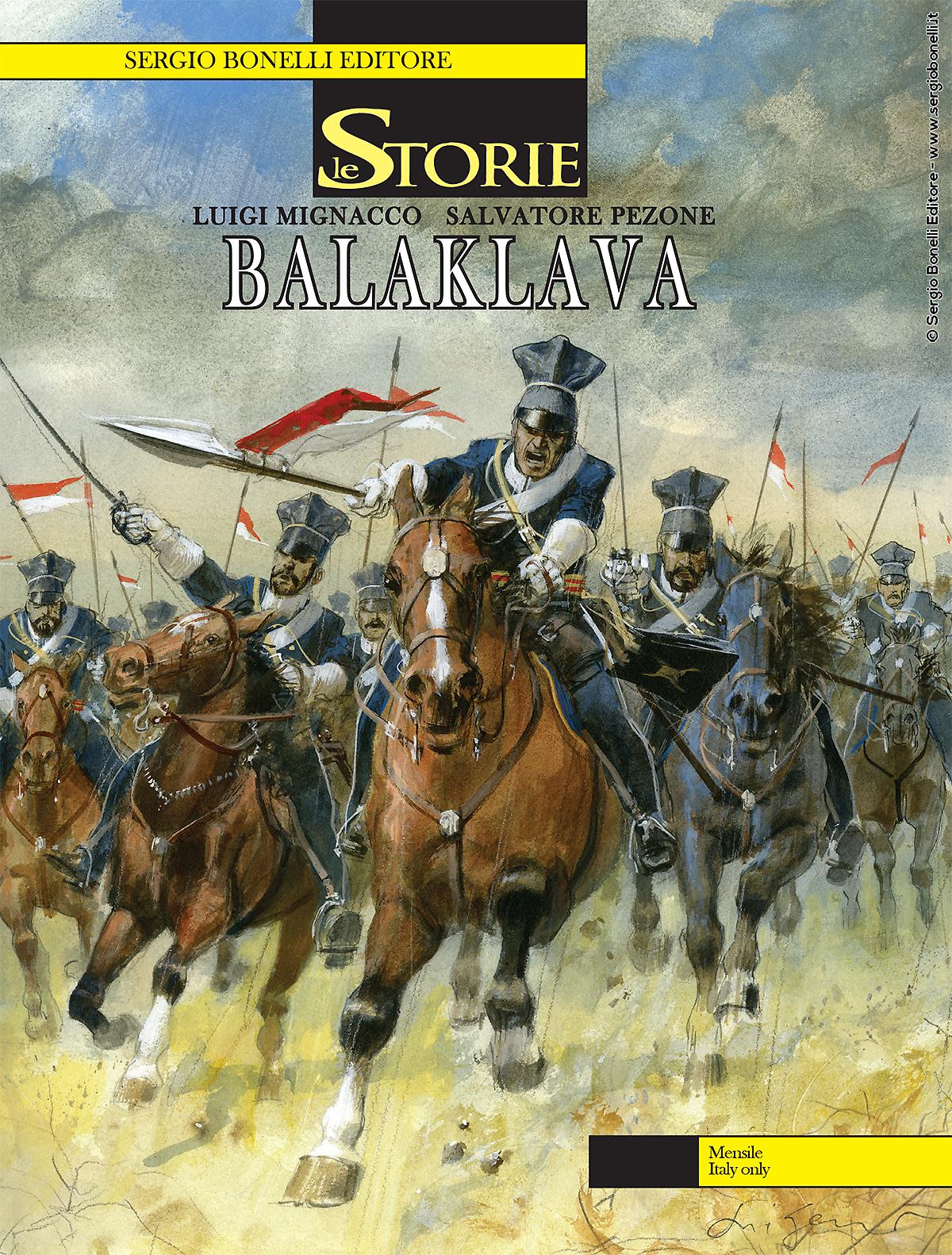 Introduction: The dark, secret truth about the "Charge of the Light Brigade"!

Crimean War. October 25, 1854. The British Light Brigade led by Lord Bingham, Earl of Lucan, charges straight into the blazing mouth of the Russian artillery. It's a mad feat, and just a few of the British soldiers come back alive. It's the famous “Charge of the Light Brigade”, or Charge of the Six Hundred in Balaklava, a military disaster that historians know very well… Born out of the ineptitude and arrogance of the British commanding officers – as well as the personal dislikes between them – the bloody event also conceals a dark, secret truth that historians have never been able to glimpse…