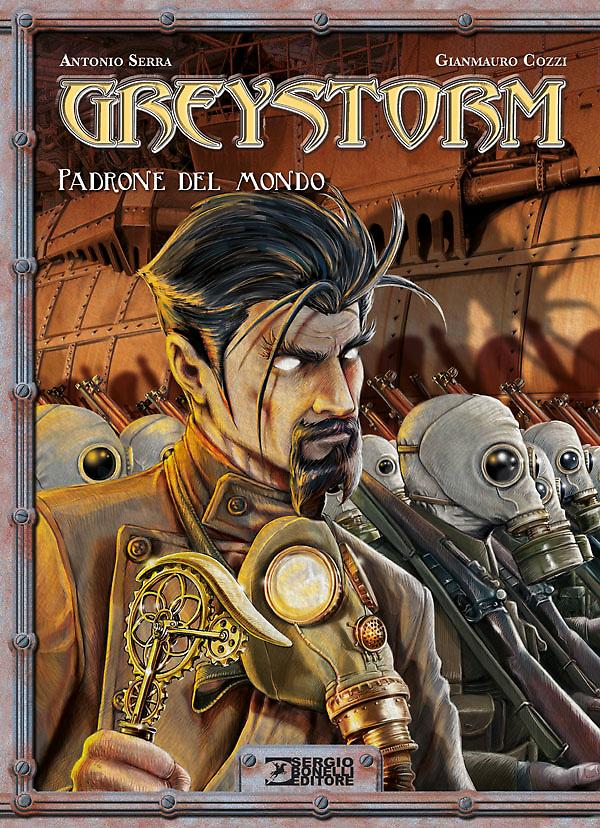 In the second and penultimate tome of the Robert Greystorm's saga, the brilliant inventor, back in England after his journey to the South Pole, uncovers the secret hidden in the mysterious frozen corpse he found buried deep into a glacier. It will be a shattering revelation for Greystorm, that will drive him to challenge all of mankind, risking to loose himself by warmely embracing an alien evolution that won't leave any trace of the ambitious, visionary man he once was.

Conceived by Antonio Serra and Gianmauro Cozzi, this saga is set at the beginning of a century where science and technology triumphed and, for better and for worse, became the predominant feature of our lives.