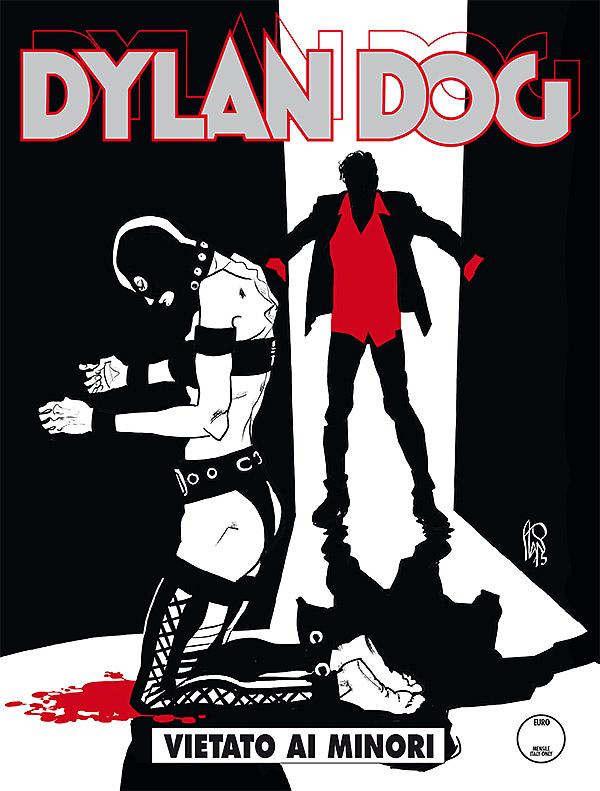 Introduction: While he's looking for a horror-movie star, Dylan is plunged into a shady cinematic hell!

Vanessa Wilson is a beautiful, 40-year old American actress, a horror-movie star who's now on the declining phase of her career… One fine day, Dylan finds the woman at his door: after expressing her gratitude for a kind letter of admiration he wrote her several years before, and spending the night with him, Vanessa vanishes into thin air. Looking for the actress, Dylan flies to Los Angeles, but he will find himself plunged into the motion-picture scene, a place that's just as shady as it is dangerous.