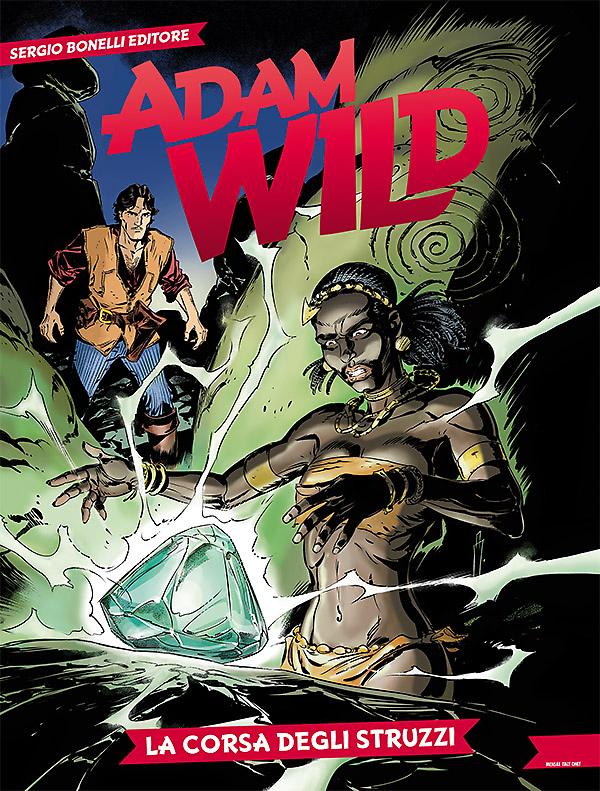 Introduction: During an unusual race, someone is trying to make an attempt on Adam Wild's life!

In Cape Town, Adam and Amina are forced to split. Queen Victoria gave them two different missions. Adam will have to investigate an organization that is conspiring to fund the Boers in their war against the British. Amina, meanwhile, will try to ascertain the intentions of a tribal chief who still hasn't chosen which side he'll be on... Adam goes to the farm of a British settler, who works with the Crown's intelligence, while an ostrich race is under way. Narciso decides to enter the race as a jockey. During the race, though, someone is preparing an attempt on the life of the Slave Liberator.