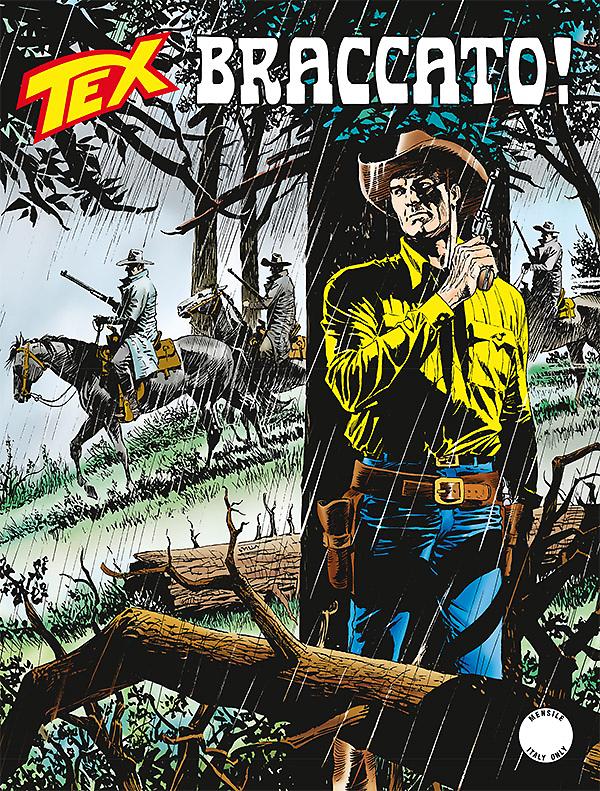 Introduction: Witness of a horrible bloodbath, Tex becomes the target of a corrupted marshall!

Tex is involved in a bloody shooting with a group of bandits that has just committed a horrible massacre. Wounded and bleeding, the Ranger is helped by an old retired army Sergeant and his aide, the young Rufus. The boy immediately goes to tell Marshall Parker about it, not knowing that behind the star of the law officer of Springfield could hide a terrible threat! 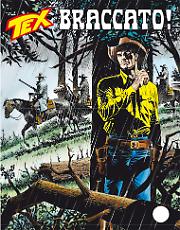