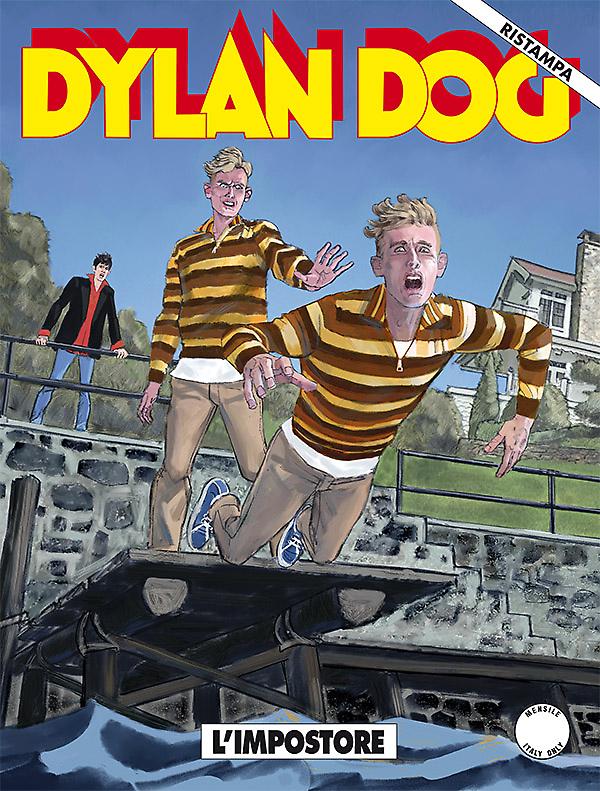 Introduction: A man who steas other people's identities… to kill'em!

A famous TV impersonator is one of the main suspects for a series of murders that are causing many victims among the guests of his show. To exonerate the man, Dylan Dog will have to confirm many witnesses who stated that the killers were the doppelganger of the murdered people... 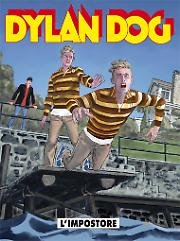