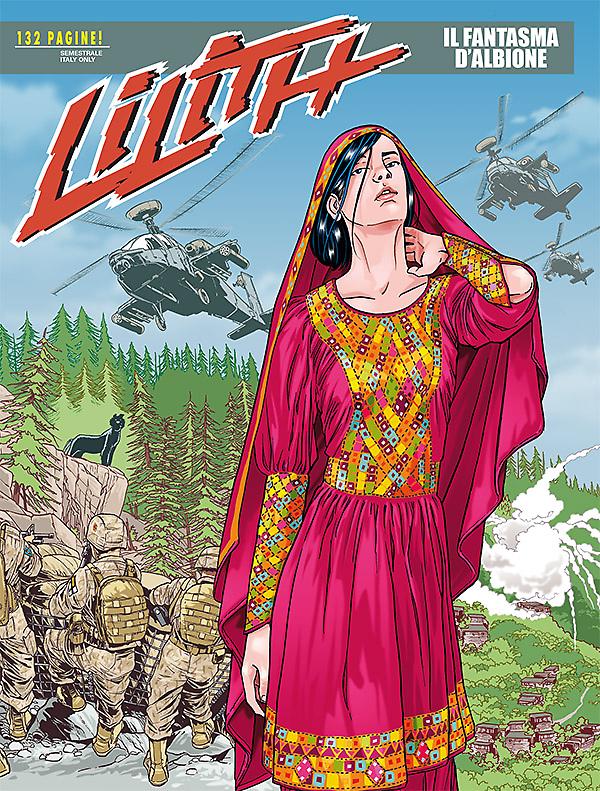 Introduction: In a world that's reckoning with the repercussions of the Great War, the search for Triacanto goes on...

Now. The rugged lands of Afghanistan still are a theater of war. Instead of the U.S. troops, though, it’s controlled by the German army: the winning country in the Great War, Germany is now the ruler of the world, alongside its ally, Japan. Lilith begins her hunt for the Triacanto once again, trying to locate the new, unsuspecting bearer of the spiromorph. She moves from the hilly region of Korengal to Iraq’s desert plains and ravaged cities, clashing in turn with regular German soldiers and the “dirty war” of private mercenaries.