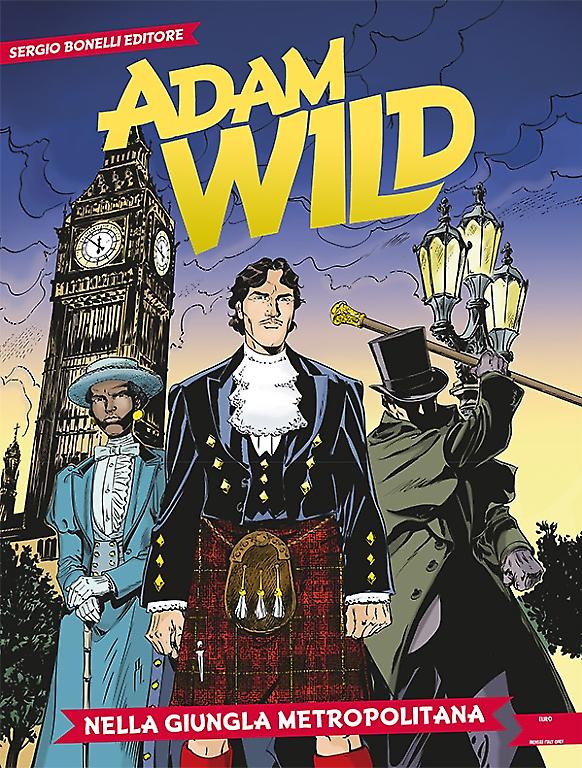 Introduction: The Empire's capital city appears to be a darker, more dangerous and impervious place than the African jungles!

Something’s rotten in the Royal Geographical Society of London. Someone is scheming in the shadows to tarnish Adam’s reputation. Lady Gertrude Winter would rather do that openly and in public. Amina risks ending up involved in a scandal. The Mannings, a psychopathic family, are busy hatching their conspiracies and machinations. The Empire’s capital city really looks like a dark and impervious jungle, where everybody’s fighting against each other.