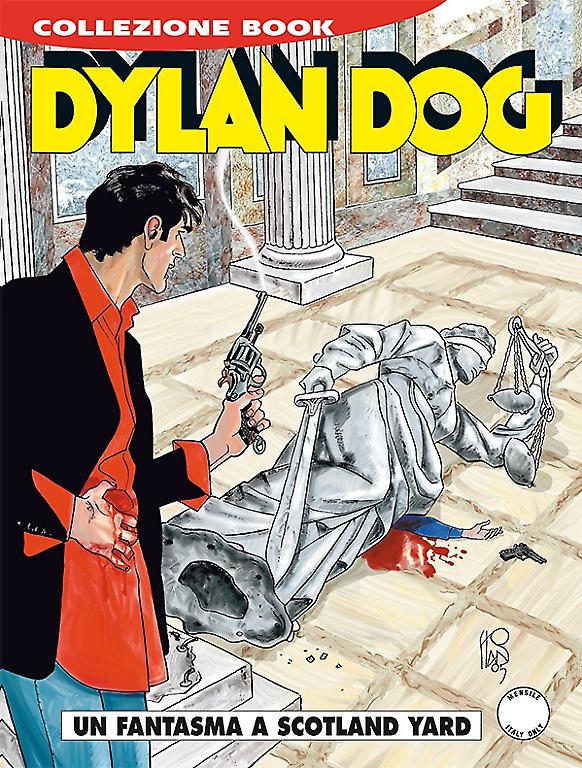 Introduction: A ghost spreads death and terror in the central HQ of London police, and Inspector Bloch can only ask Dylan Dog for help…

A strange otherworldly presence hovers in Scotland Yard’s halls, a creature that has seemingly come back from the otherside with a thirst for blood. While he’s locked up in a security cell, a dope-peddler meets with a terrible death, followed by a nondescript archivist, who ends up drowned in an ocean of papers... They’re just the first examples of a list of victims that threatens to go on forever... And the culprit appears to be a female figure that her victims see circumfused by a light aura, before she condemns them to a retaliation of sorts; a ghost, none the less... Dylan Dog will have to solve the puzzle and set Scotland Yard free from the disquieting presence of an uncomfortable killing ghost... 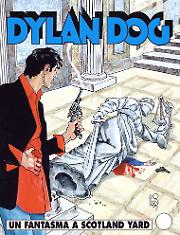 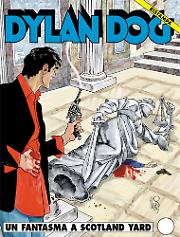