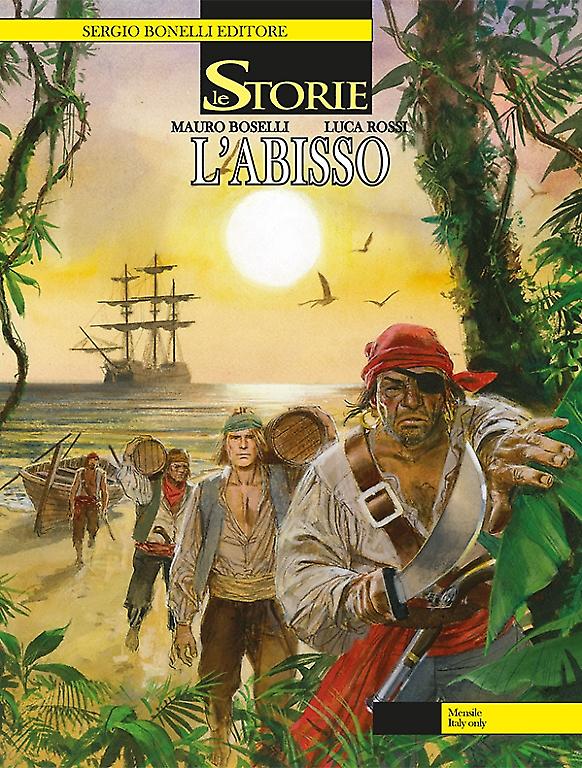 Introduction: If you gaze long into an abyss, the abyss will also gaze into you...

They were called gentlemen of fortune, but the lived a harsh life and more often than not, fate wasn’t on their side... When Michel Davy, a young man who survived a wreck, is rescued by the “Southern Star” and sees the Jolly Roger waving on the mainmast, he realizes that his only choice now is to become a pirate. The quick-tempered Captain Moody and his motley crew of pirates appear to be doomed by bad luck and this only reinforces their bad name as they sail on the ‘Pirate Round’, to Madagascar and the Indian Ocean, facing every kind of misadventures. The crew begins to believe that there’s a Jonah on board, a jinx that should be thrown to the fish... This goes on until the captain finds the map of a fabulous treasure on a plague-stricken ship, and takes his vessel towards unknown seas that have never been sailed before... well, at least by seamen with a human form...