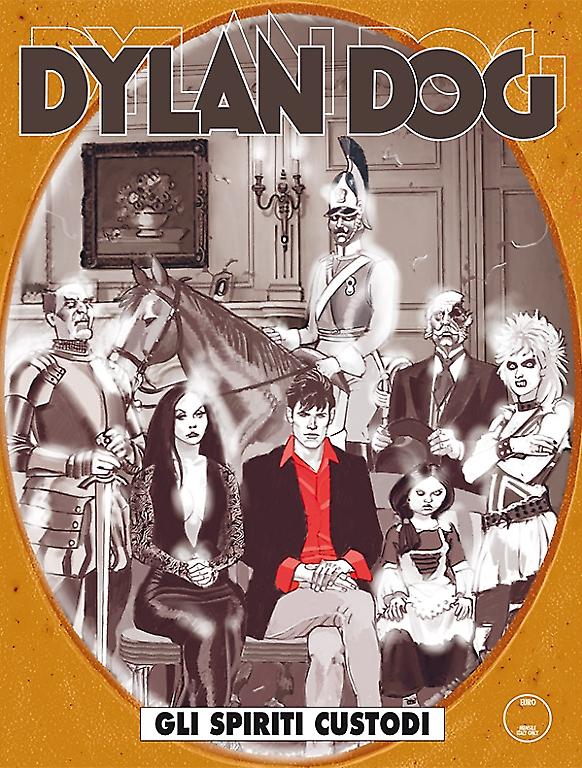 Introduction: Only the spirits can save Sal, who's in trouble with the Russian mob and a wife looking for revenge!

Sal has a gambling habit… And it’s a particularly bad habit to have, when you owe money to a gambling den run by the Russian mob. But he has one foot in the grave also because of he cheated on his wife, Teresa, descendant of one of the most eminent families of the English aristocracy, with the woman of a mob boss. Finally, Teresa is about to get a divorce from her villainous husband. But the ancestors’ spirits who haunt the old family mansion do not want Sal to be killed before they divorce, otherwise they’d be forced to live with his wicked soul forever. And the task to save Sal’s skin is assigned to Dylan.