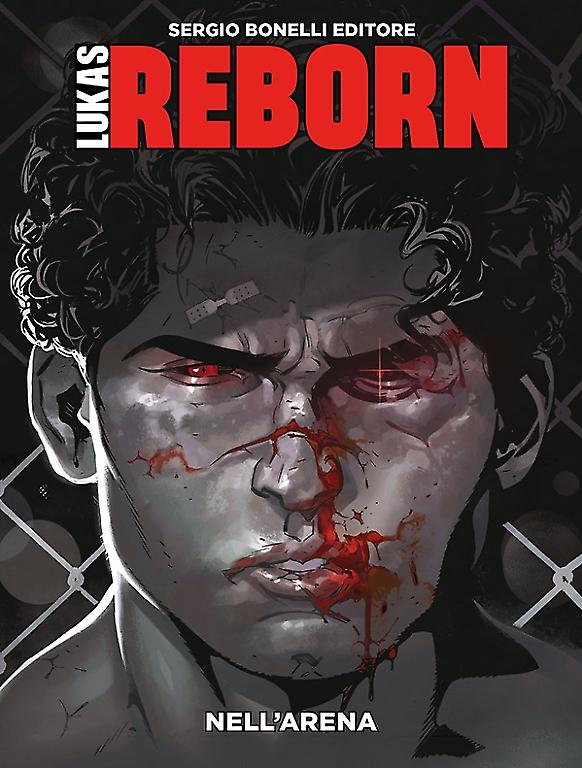 In the underground fighting circuit, where matches are disputed with bare fists, and often end with the death of one of the contenders, the strongest fighter is Black Fist. He goes by this name after the black glove covering his left hand, but nobodoy knows his real identity... Nobody, except an enigmatic vampire, who approaches him after a fight to offer him a deal. “I know everything about your past, Lukas Reborn” are his only words...