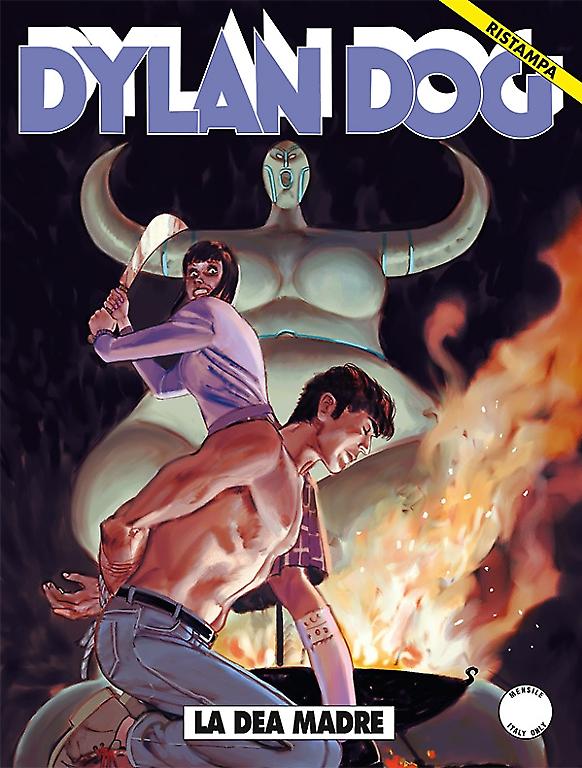 Introduction: An ancient goddess is thirsty for Dylan's blood!

Engaged with the fascinating Myra, a few years older than him, the Nightmare Investigator meets Hillary, the teenager daughter of the woman. A rebel girl, Myra escaped an exclusive all-girl college outside London where, according to her, horrible things happen. After offering to bring her back, the Old Boy will find at his own expenses the scary secrets hidden inside a place where a man should never set foot! 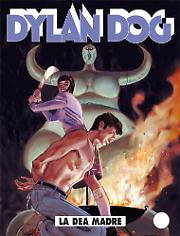