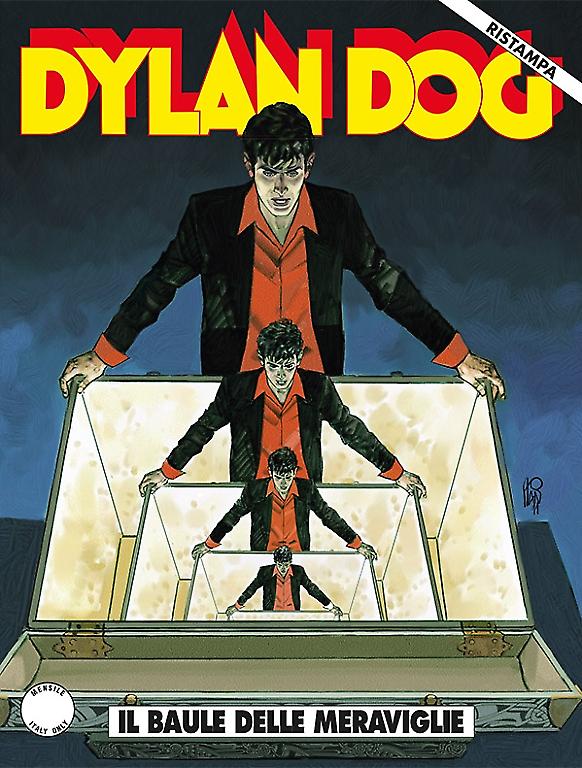 Introduction: Be careful about what you wish for… it could become true!

A strange chest, arrived in London from the mists of time, ends up in the new house of Dylan Dog’s girlfriend. She inherited it from a cousin of hers, who became a crazed assassin just after buying the thing. Apparently, an ancient and terrifying curse weighs on the chest, and the dweller of Craven Road is forced to face it when his own fiancée disappears, kidnapped by someone, or something, that lives inside that seemingly harmless piece of furniture… 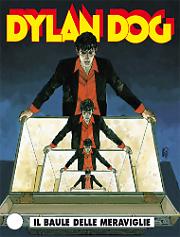