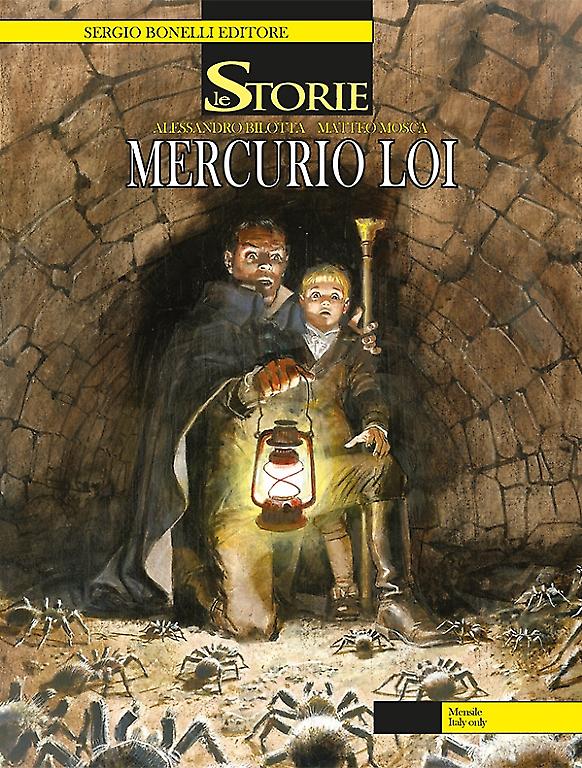 1825. In Rome, the first germs of the Carbonari patriotic movement and the schemings of many secret societies are brewing… But there’s more: other mysteries loom over the nights of the Italian capital city-to be. Inside the ancient walls of Castel Sant’Angelo, some people mysteriously died and it’s been whispered that a killer ghost is haunting the building. It’s an enigma that only the composed and learned mind of an Italian Sherlock Holmes could unravel, the mind of an (almost) fearless action man. The resolute mind of… Mercurio Loi!