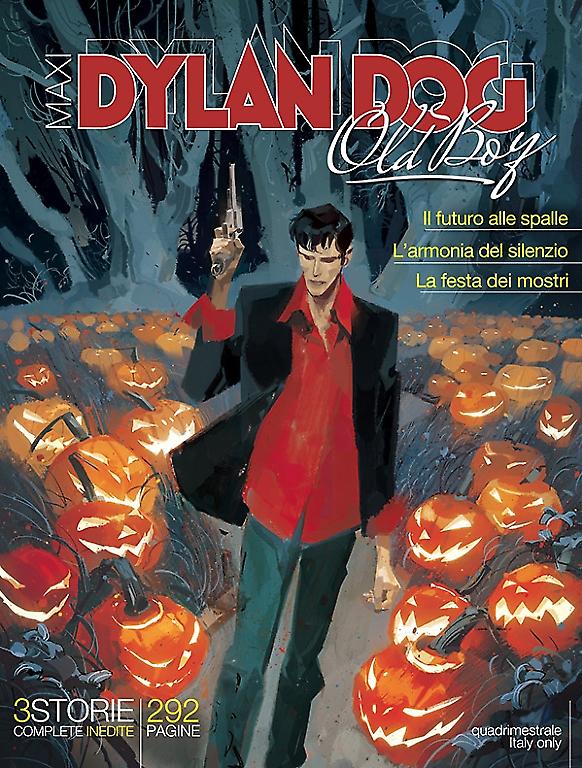 The Nightmare Investigator is suspendend between dream and reality, past and future, and all the endless trajectories that his existence could take.

A wave of very ruthless crimes is sweeping London. What’s its cause? To find out, Inspector Bloch asks the Old Boy for help. But Dylan has already been called into action by a mysterious girl he met in a park, who approached him with baffling words: “Horror is here”.

It’s October 31, and Halloween is raging on in the streets of London. Dylan has to investigate between masks and fancy-dress costumes, and the tricks and treats of one of the most popular and colorful festivities of the world. But this time, death isn’t reaping only fake victims and what’s copiously dripping now is real human blood.