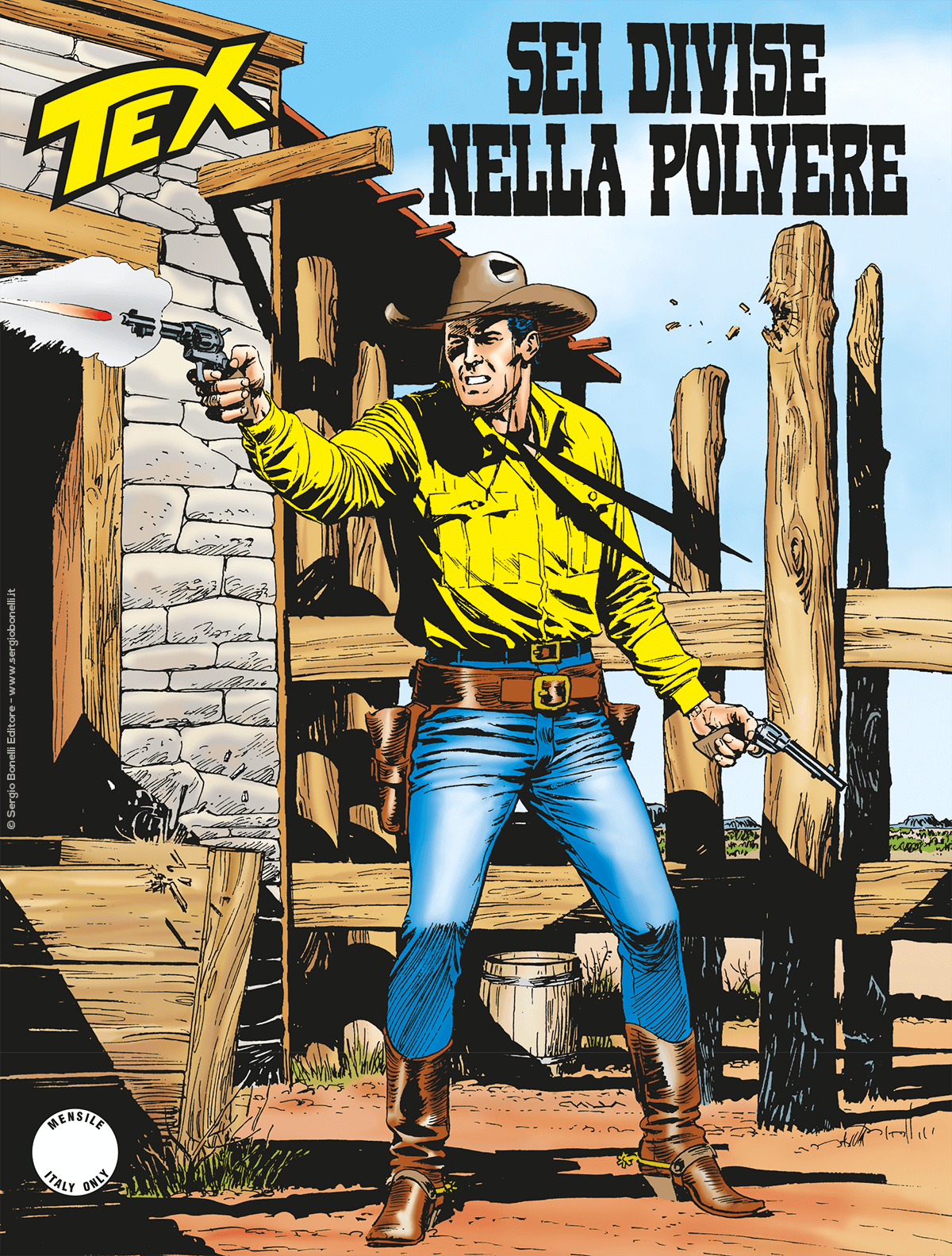 Introduction: Tex and Carson are on the tracks of a group of former soldiers who became a gang of robbers!

Liuetenant Stuart Bigelow, discharged from the Army, has his revenge by forming a gang of former soldiers and robbing the train that carries the military wages. The hit is done with no blood involved, because Bigelow has a personal code of honor and makes a point of presenting himself as a faultless officer – believing he’s been unjustly expelled, Bigelow aims to stir things with his actions. The military manage to keep the news hushed and ask Tex and Carson to hunt the ex-officer. The pards promptly get on his tracks, trying to ascertain the truth... 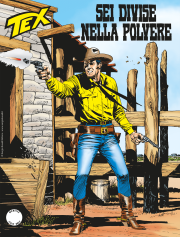 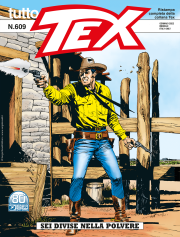