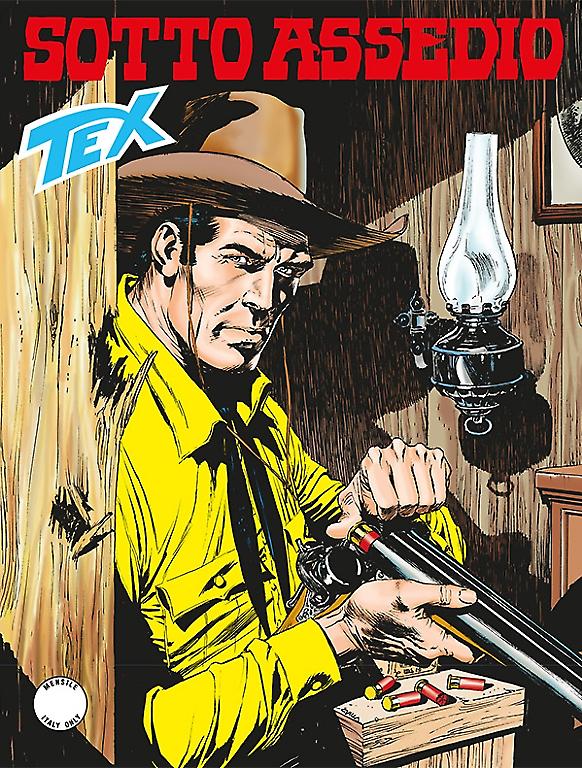 Introduction: Tex and Carson are forced to ally with an enemy in order to face another one!

Tex and Carson have Slade on a string. But after taking refuge in the house of a peaceful family of settlers, the criminal can expose a nest of vipers that includes far bigger fishes. A gang of hitmen puts the farm under siege to catch Slade. And the Rangers are forced to fight alongside their enemy, in order to face another one!