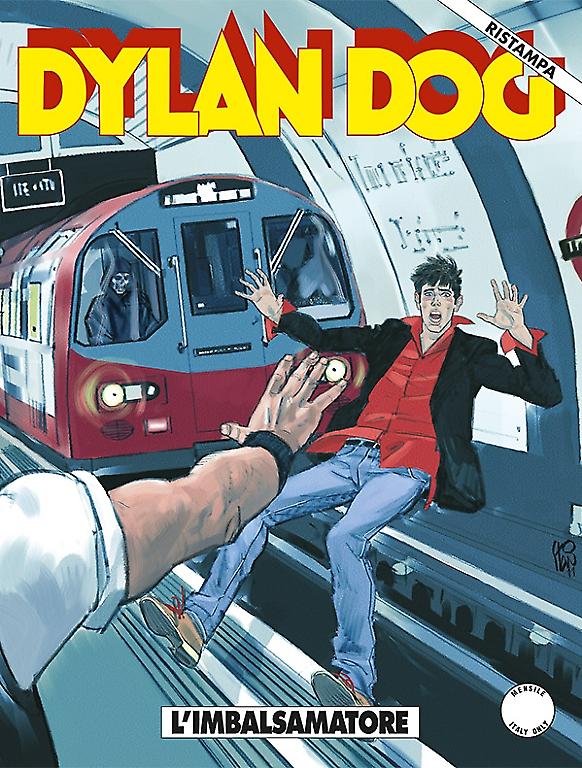 Introduction: They dance without music and without movement at a private party. The only requirement to participate in it is being dead!

A new wave of crazy murders unleashed on the streets of London. Apparently normal people go mad all of a sudden, as if possessed by an alien force, spreading fear and death all around themselves. It’s a long, bloody wake that Dylan follows to an old abandoned car factory, where somebody created a horror carnival whose goal is to bring back a past that won’t go away... 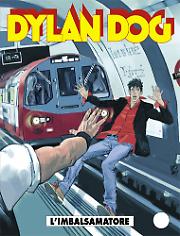