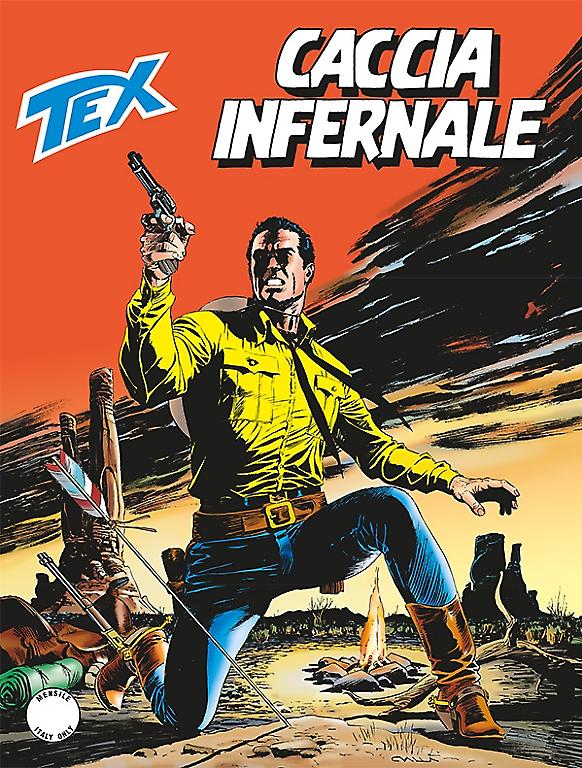 Introduction: Ruthless Indians, scalp-hunters and the return of Johnny Laredo...

The South-West is in flames again! During the night, unknown Native raiders, belonging to several tribes, are coming from South, from the Mexican border, to attack and loot isolated ranches and villages. After a dramatic encounter with the Indians, in Tucson Tex and Tiger met Johnny Laredo, chief of the Fort Apache’s scouts, who’s determined to find the truth about those mysterious marauders. One of his scouts’ brother managed to infiltrate the Natives’ ranks, finding out two things: they’re hiding in Sierra Madera, and their leader is a spooky prophet called Revekti, or “the divided one”. Besides our heroes, another armed group – a gang of rogues hired by a powerful ranchero, Colonel Cunningham – is going to Mexico on the raiders’ tracks. Among them there’s an old acquaintance of Tex and Laredo’s, the ex-Lieutenant Parkman... 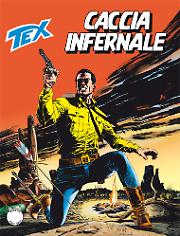 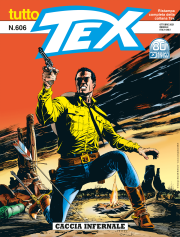