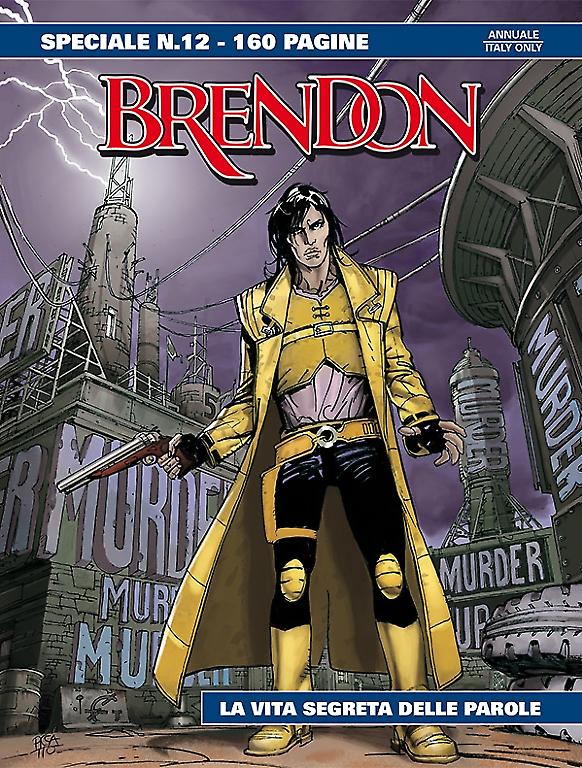 Introduction: Brendon has to find Night Wittgestein, to discover if her words really have a secret and evil life…

A storm over the desert. Brendon takes refuge at a crossroads, where he finds five fellow travellers who just met with each other. Among them Brendon notices Night Wittgestein, a seller of words: she writes documents for those who cannot write or composes letters for lovers, quoting poetry from the Old Era… and, if her clients pay more than seven sovereigns, Night gives them a word for free—a voice that will evoke a positive vibe in them every time they think of it. Brendon and the other travellers are a bit skeptical about Night’s "powers", but they spend a very entertaining evening with her. That’s why, before taking her leave, the woman whispers to everyone a secret word. The morning after, they all leave again, following on their own route… but a nightmare increasingly grows in everyone, threatening to destroy them!