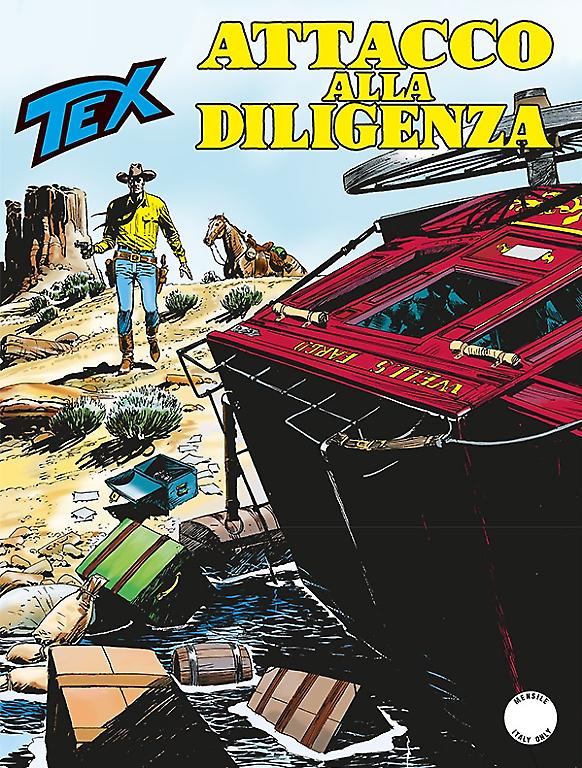 Introduction: What happened to General Davis? Where's the gold that sould go to Fort Wingate?

A cryptic message from General Davis takes Tex and Carson to Albuquerque. Their army officer friend, though, is not waiting for them as arranged: the stagecoach he was travelling in, secretly bringing along the wages for Fort Wingate’s troops, was attacked by Corbett’s gang. To escape the robbers, the coach and its passengers ended in the waters of Rio Grande, and Davis vanished into thin air! Where is he gone? Was he swept away by the current, or did the criminals take him? The pards waste no time to try and solve the intricate events: more than fate’s hands, this is the work of the claws of some shady intriguer! 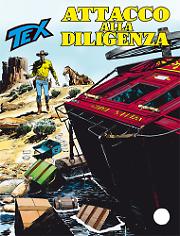 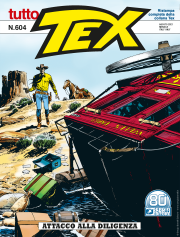