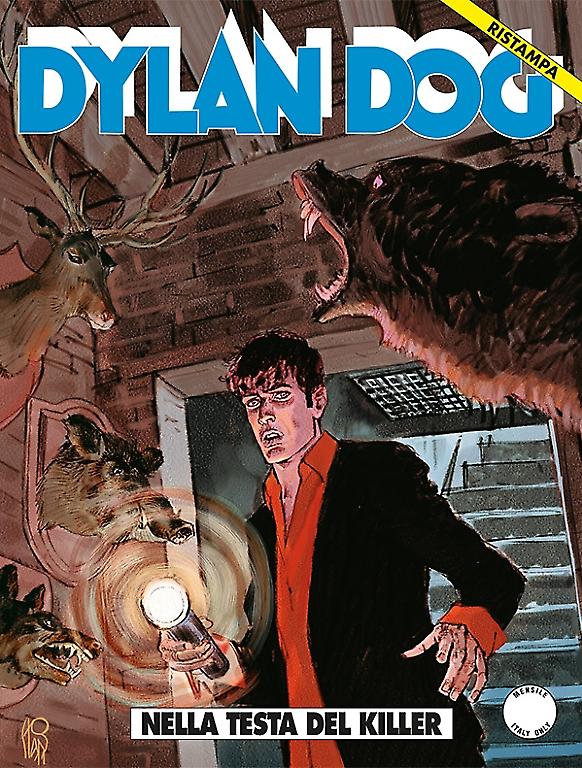 A dangerous serial killer, Buster, kidnapped Lenny’s family, threatening to kill everybody if the mild-mannered man will go to the police. His only hope of saving them is asking the help of Dylan Dog who, racing against the clock, tries to track down the killer, called “The Headhunter”. There’s just a little rub, though: Buster is Lenny’s alter ego! 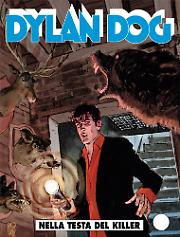