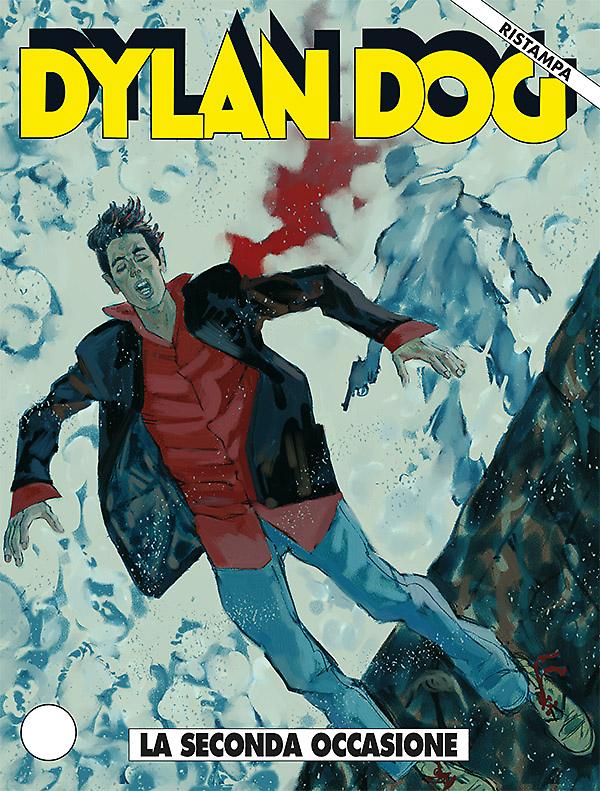 After finding his fiancée dead, and hunting her killer down, Dylan, in a fit of rage, takes a pointless revenge that won’t give him back his lost love, but that damns his soul forever. Fallen into the worst despair, the Nightmare Investigator agrees to stipulate a terrible pact to stop the horror. But fate is waiting for Dylan, to play a tragic trick on him... 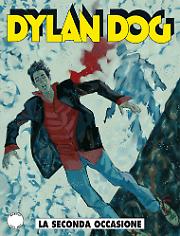