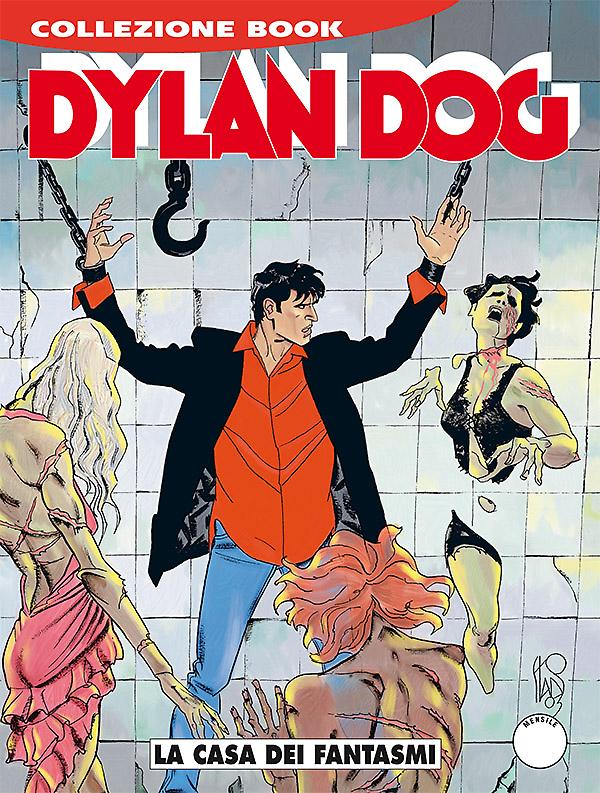 What a golden existence young Master Walt enjoys, efficiently looked after as he is in his sumptuous mansion by the irreprehensible butler Edgar and a whole host of dutiful servants. Well – er – it would be golden if the house weren’t literally crawling with ghosts! According to the young scion’s father, the situation might put Walt’s peace of mind severely to the test, and so the august gentleman unhesitatingly appeals for help in this affair by turning directly to Dylan Dog. Who, in the absence of the lord of the home, very soon comes across some rather interesting discoveries… 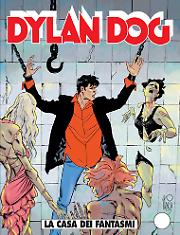 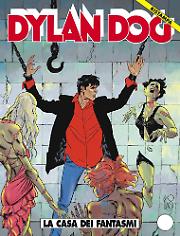