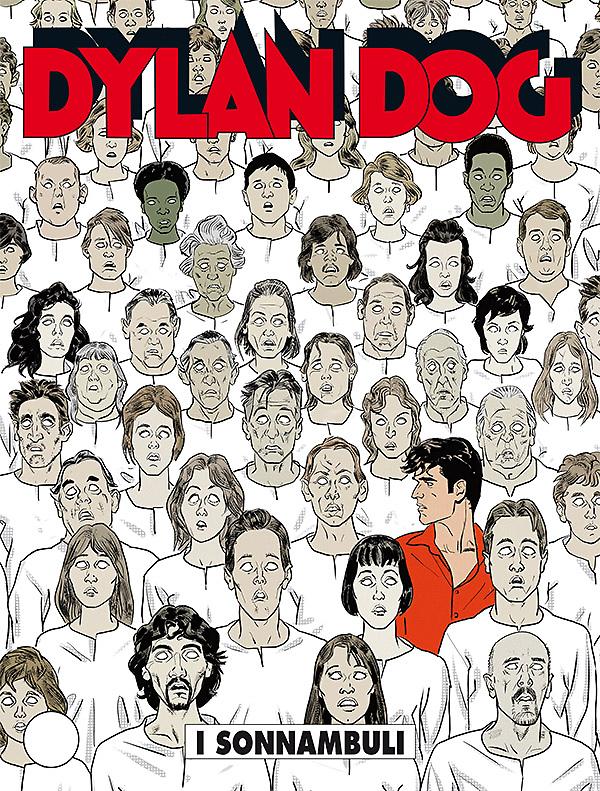 Introduction: Does the sleep of reason truly produces monsters?

Dylan and Bloch are investigating a string of cruel crimes, apparently committed in a state of sleepwalking. Ordinary, quiet London citizens, in fact, wake up all of a sudden, in the middle of the night, only to find out they became ruthless killers during their sleep! 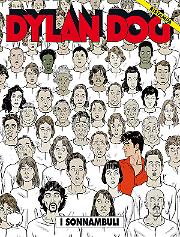