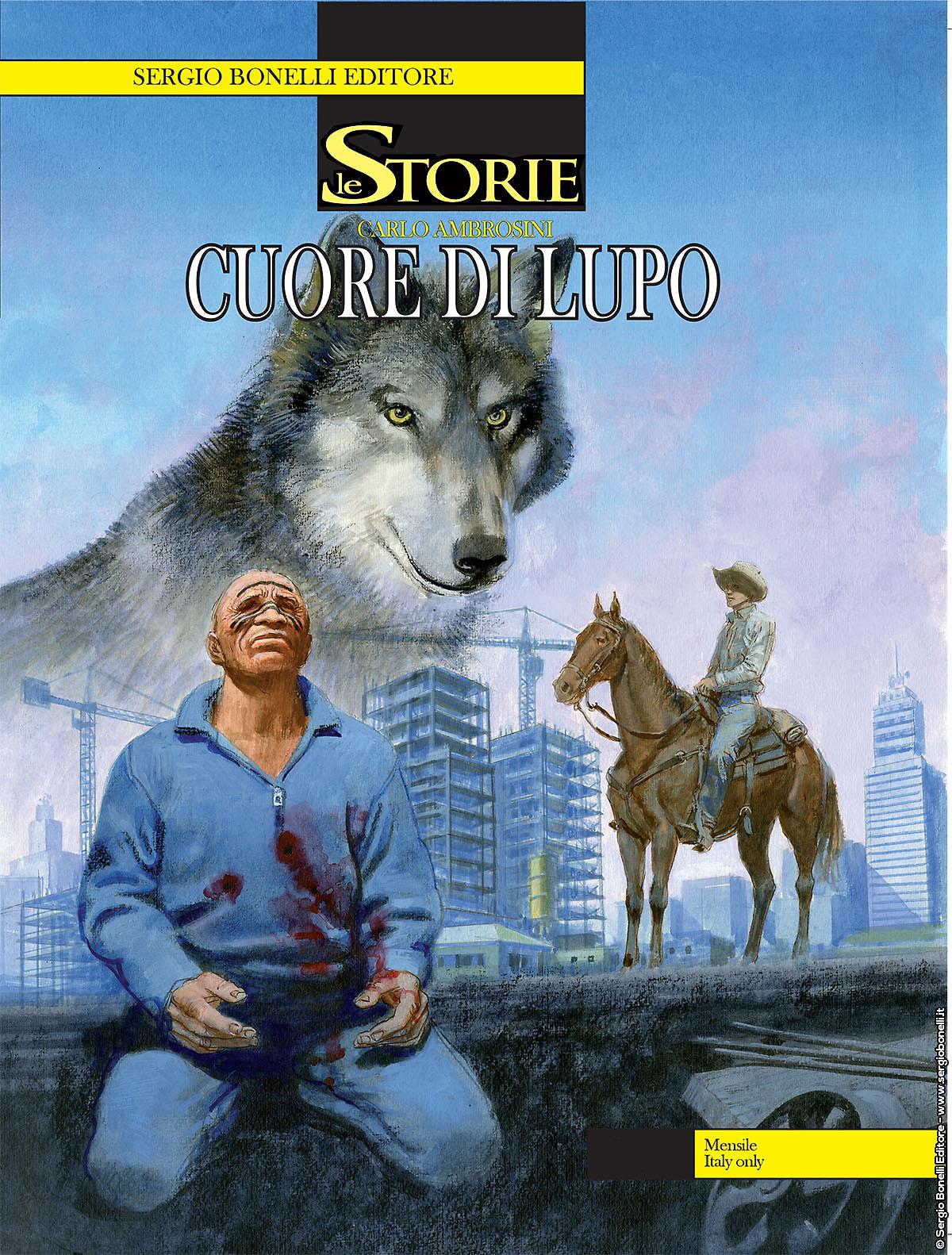 Introduction: Where the police fails, only the instinct of a fearless journalist can find the truth!

Newark, a quiet city in New Jersey: six workers are found dead in a construction site, after having been killed by a squad of professional killers. A fire is deliberately set to erase any clue and feign an accidental combustion… The only witnesses are two young Native Americans, that accidentally escaped death and now become the targets of a ruthless manhunt. But what is hidden behind that bloodbath? The only one to actively search for the truth is the brave journalist, Jeff Cardiff, a man who’s fighting the horrors of the present, as well as those of his painful past…