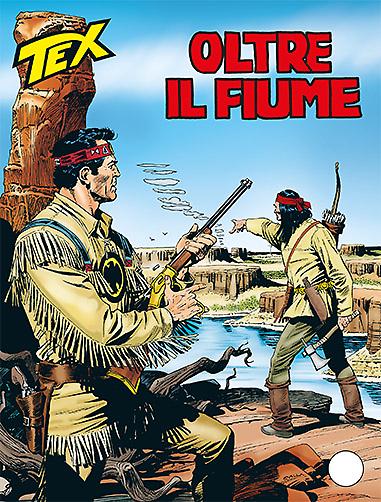 
The witch doctor Ukasi persuades Yellow Dog, the former Utes chief, to take back the control of the tribe and attack the Navajos, with the aim of seizing their gold deposits. But the four pards won’t watch helplessly that plundering — they counter the attack of Yellow Dog and his men, but the Utes are fiercer than ever... even Tex is taken aback by their fury! 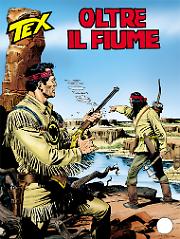 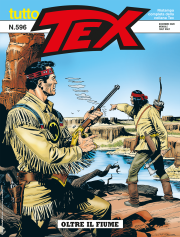