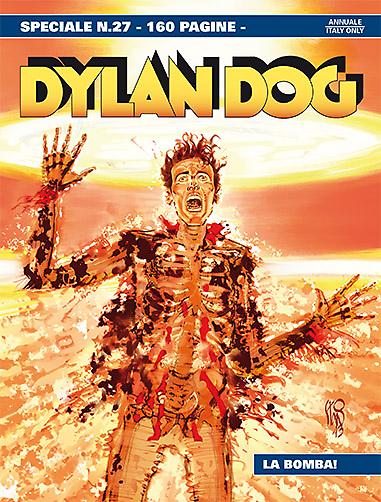 Introduction: What's waiting for Dylan beyond the walls of the insane asylum he's kept in? Freedom or... the end of it all?!

Dylan is mysteriously kept captive in an insane asylum, where he’s subjected to electroshock treatments, brainwashing techniques and other inhuman treatments. How did he end up in that infernal place? And why is nobody coming for him, or trying to get him out?
In order to try and run away from the asylum, the Nightmare Investigator forge an alliance with the other patients, unbeknownst that beyond the walls of that horrible place, something worse awaits...