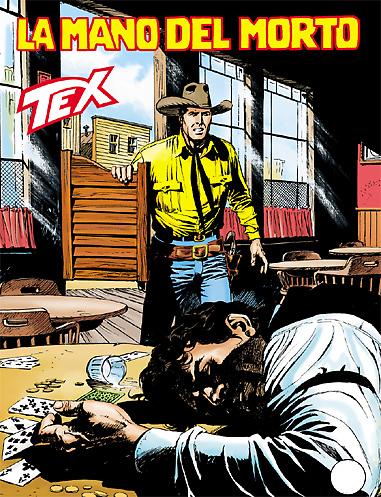 
While Kit Carson defends a small ranch from a band of hired killers, (though without managing to save its owner), in Phoenix Tex and Kit witness a mysterious and spectacular murder, during which a friend of theirs, Sheriff Patterson, is severely injured. The two facts don’t appear to be related, except for the presence of the same city – Deadwood– in the past of the two victims. On the tracks of the killers, the three pards are about to stumble upon a mysterious scheme, with each of its steps paced by five playing cards: four black aces and a diamond jack... 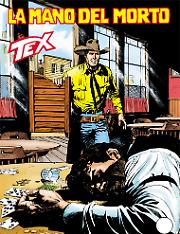 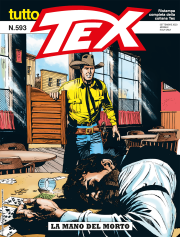