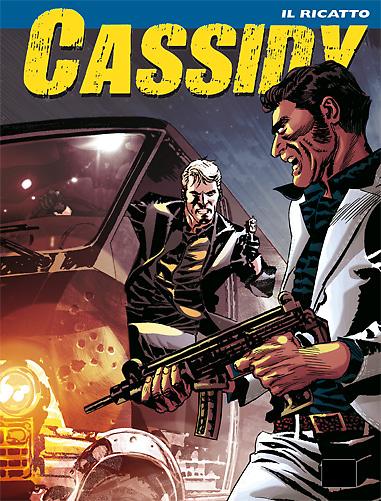 Introduction: Cassidy holds a piece of evidence that could end Howlags career, but the Senator isnt a man to surrend easily...

Powerful Senator Howlag is determined to put an end to Raymond Cassidy. Moreover, since his worst enemy seized a piece of evidence that could ruin his career. To save himself, Howlag has to renounce to his dearest possession, just like happened to Cassidy. And just like him, he’ll learn what it feels like. His fiery and enraged reaction will unleash a no-holds-barred war. From now on, innocents won’t be safe anymore!